Apartments for short-term let in Swinoujscie

Do you dream of comfortable rest in a perfect location, around 100 meters from the most beautiful beach in Poland? Are peace, beautiful surroundings and safety of the place which feels like home important to you?

The new POSEJDON APARTMENTS in Swinoujscie are what you're looking for!

We present a selection of newly-built, two-room apartments by the sea available for holiday rental. The apartments are located in Swinoujscie at Kasprowicza 15 - approximately 80 meters from the central promenade and 100 meters from a large beach.

The building is a 'pearl' of the Swinoujscie seaside - a modern and private condo with a lift and entirely new furnishings. The building is safe, equipped with CCTV and fire safety systems.

The building consists of 4 floors with 22 apartments available for rent.

Each apartment has been designed and fully furnished to the highest standard and is equipped with a TV, internet connection, air conditioning and a fully equipped kitchen annex.

VISUALISATION OF THE BUILDING 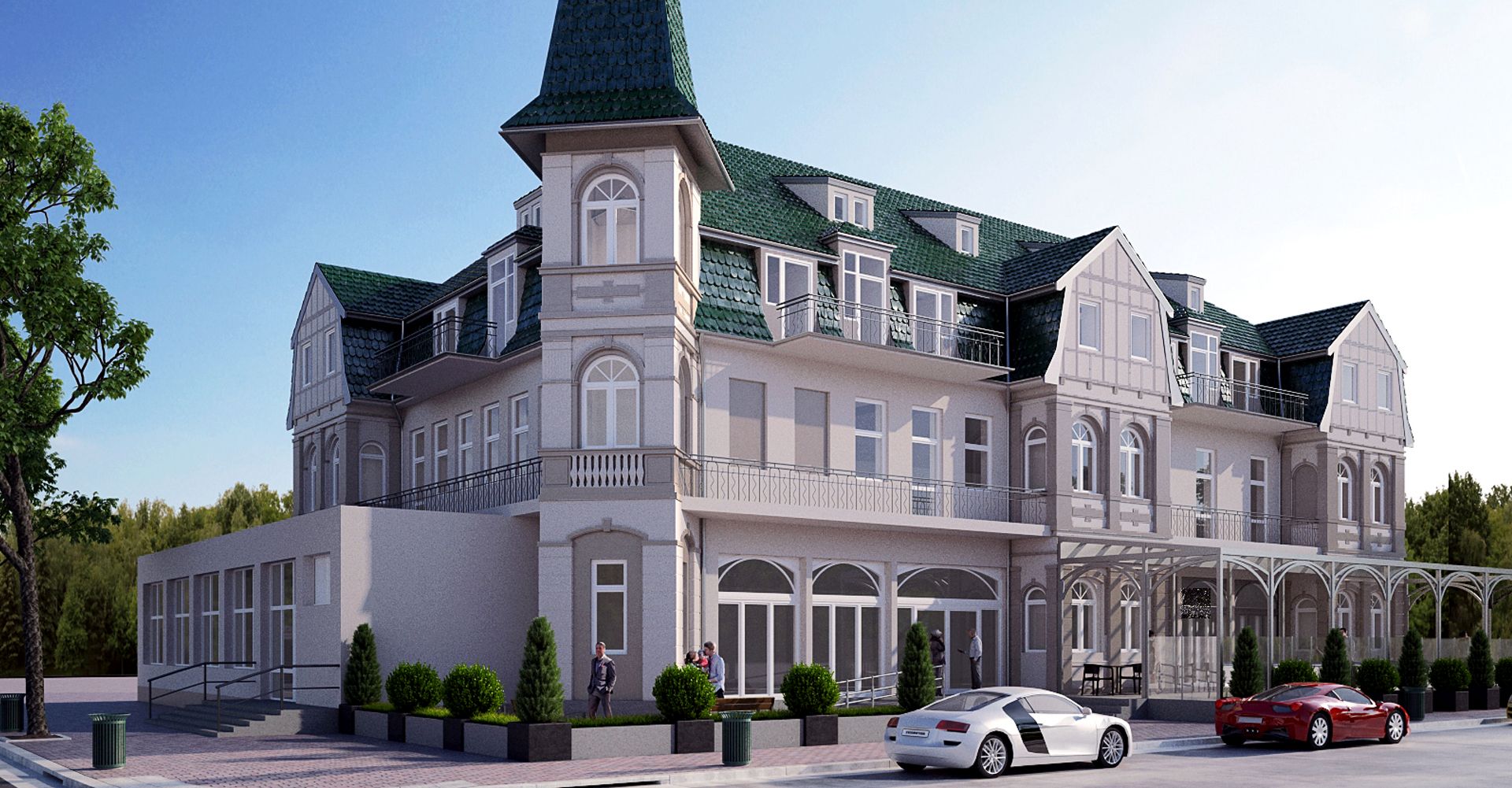 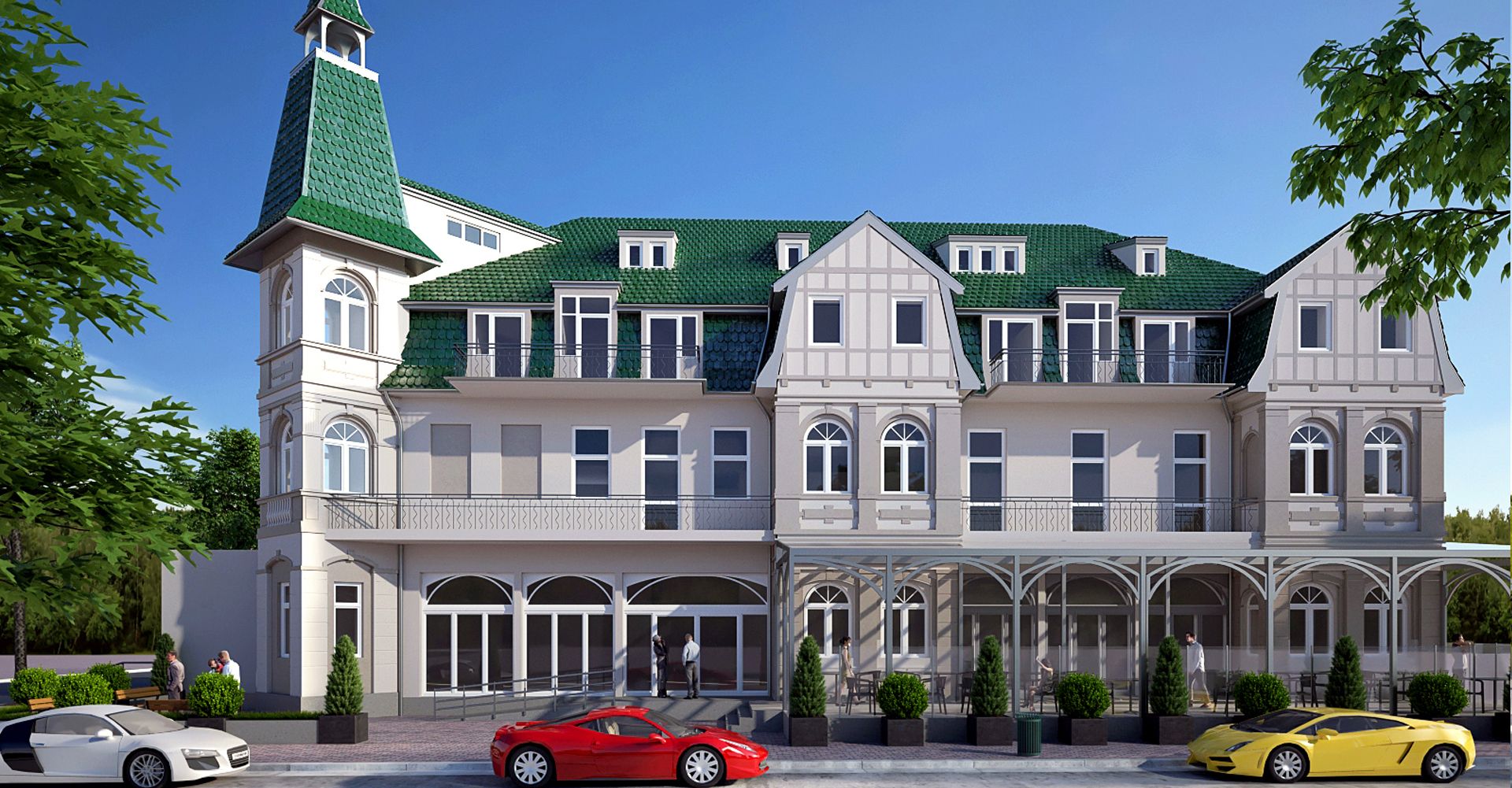 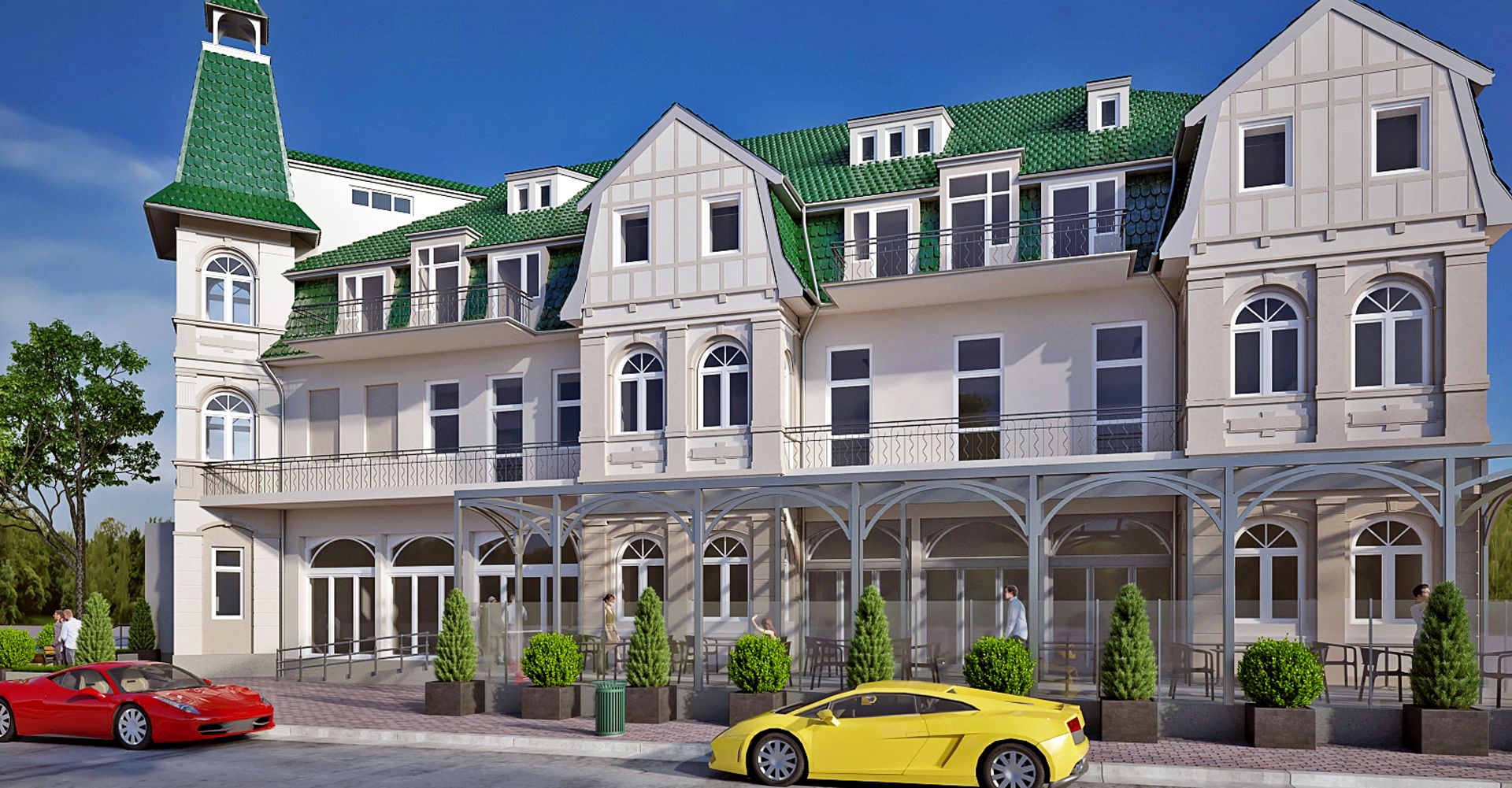 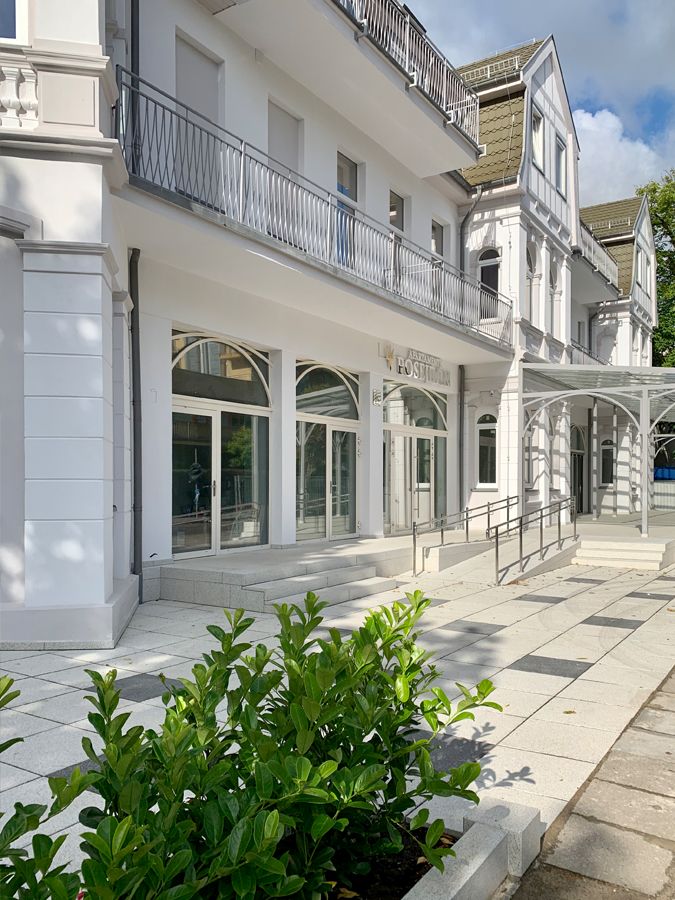 
Świnoujście is a town located on the Baltic coast in the North-western part of Poland, by the most beautiful beach in the country. The beach has been repeatedly praised for its cleanliness and shares a land-border with Germany. The city is surrounded by the sea, wide waters of Świna river and the Zalew Szczeciński lagoon, and well-maintained wooded parks with excellent infrastructure, serving both its residents and tourists. The unique location of Świnoujście makes it a city with many faces - on one hand it is an important centre of maritime economy (being one of the four key ports in Poland) and a naval base, on the other a frequently visited spa and a highly valued tourist destination.

Świnoujście is one of the largest cities in Western Pomerania, in terms of area (197.2 square kilometers) and is the only city in Poland located entirely on the islands - in the so-called Land of 44 Islands. Three of them, Usedom, Wolin and Karsibór, are inhabited. Transit between the islands of Wolin and Usedom is provided by two ferry crossings (with an underground tunnel planned) and from the German side access is provided by a drawbridge. 80% of the population of Świnoujście inhabits the island of Usedom and it is where the seaside district and most of the tourist attractions and spa are located, along with the administrative and entertainment centre. Only about 40 km² of the Usedom island belongs to Poland - the remainder is within the borders of Germany, which can be easily reached by car or on foot along the beach, which stretches along the coast for miles.

The island of Wolin (Poland’s largest island - 265 km²) also possesses a ferry terminal which pro-vides regular connections with Sweden and Denmark for passengers and cars. From the Polish side the access to the city is ensured by fast roads and train connections from many cities and the Goleniów airport is only about 70 km away. On the German side the Heringsdorf airport is 12 km away, with the airport in Berlin about 220 km away. This town is an ideal base for exploring the north-western part of Poland, for example the beautiful city of Szczecin (about 100 km away), along with the easy access to Germany, Denmark and Sweden - great holiday attractions are just a step away!

Świnoujście is a very trendy place to relax, but also a spa with excellent treatment facilities. The climate, the most beautiful and the largest beach on the Baltic Sea, the amazing infrastructure, in-cluding the beautiful Spa Park, allows one to regain the energy and optimism for life, strengthen the heart and lungs, as well as take advantage of the sea and sun bathing. The town owes its “spa town” status to the salt water springs, mild climate, which is characterised by prolonged summers and short, mild winters, and pure, moist air, containing particles of iodine.

All this makes Świnoujście and its surroundings an attractive holiday spot for both Polish and foreign visitors. Along the coast runs a seaside promenade - during peak season it is an enter-tainment centre of the town. After the sunset the promenade turns into a huge concert square, with dozens of restaurants, cafes and bars.

Świnoujście and its surroundings is a very picturesque place, only a small distance away from the Wolin National Park (with the bison reserve). Świna river’s delta region is considered one of the most important natural areas in Poland. There is unique vegetation of Atlantic origin. The area is also a refuge of birds (about 140 species), and on the Karsiborska Kępa island a strict nature re-serve is located with an educational centre and delineated routes on which you can observe birds of endangered species.

Świnoujście is a town for you. You will fall in love with it at first sight. It is a town to which you will always want to come back.

Plan your vacation in comfortable apartments in Świnoujście.